Europe’s largest air show, organised by the Austrian Armed Forces and their partners Red Bull and the Province of Styria, was attended by 275,000 visitors over both days, and 25,000 spectators in the environs, in excellent weather conditions.

“The enthusiasm was palpable for all of us over these two days – such as the long applause after ‘Vibes in the Sky’ and at numerous other displays. I am delighted that we as organisers, together with our partners, the Province of Styria and Red Bull, have generated so much joy and enthusiasm here in Zeltweg!” says Minister of Defence Klaudia Tanner. 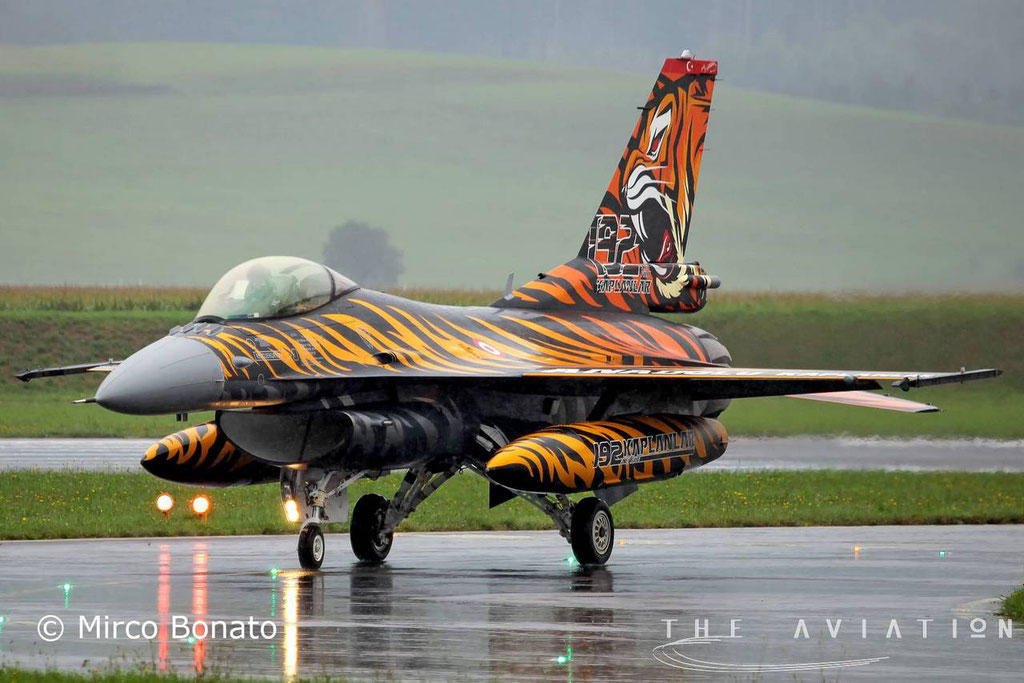 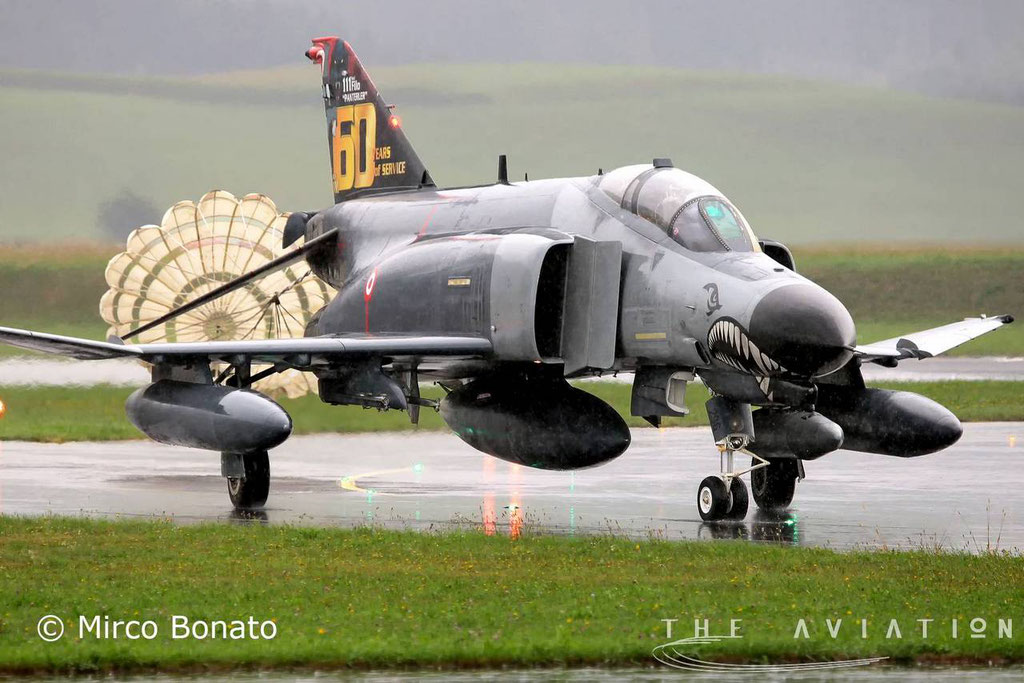 “Austria’s Green Heart again showed this weekend at AIRPOWER22 that it is an excellent location for major events. Nearly 300,000 visitors from Germany and abroad contributed enormous added value to the region. Styria showed its best and most beautiful side. In addition to the organiser, the Austrian Armed Forces, and our partner Red Bull, I would like to thank all the people who contributed to the event’s success,” said Governor Christopher Drexler.

“AIRPOWER22 is, after all, not exclusively an Austrian Air Force event. Almost all Austrian Armed Forces services and the central headquarters were involved. With their profound preparation and implementation, all land and air units created the conditions for an unprecedented large-scale event, namely Europe’s largest air show, which welcomed 275,000 visitors over both event days. Just one quick comparison: Together, we are creating the logistical basis for the quantitative influx of the population of the whole of Salzburg into a town of just under 7,000 inhabitants – and this also has to consider important sub-areas such as sanitation, catering, waste management, and even medical supplies. AIRPOWER22 represents top training value for the deployed ready-reserve, the medical services, and the logistics of the Austrian Armed Forces,” says Airchief Brigadier-General Gerfried Promberger, Commander of the Austrian Air Force.

Europe’s largest air show has been planned impeccably for over a year. Over 6,500 staff were deployed at this year’s air show, including 4,500 soldiers. Among the 4,500 servicemen and women, the ready-reserve accounted for 1,356 and women for 658. Three hundred fifty-two people were employed in the ambulance service. Two hundred fifteen containers were set up for storage, offices, and kitchens. One thousand five hundred folding beds were erected for the soldiers. Five kitchens provided catering and cooked 7.5 tons of meat, 0.5 tons of fish, and provided 3.6 tons of salad, 4 tons of fruit, and about 45,000 litres of mineral water. Twenty kilometres of barriers secured the site and directed the flow of visitors. 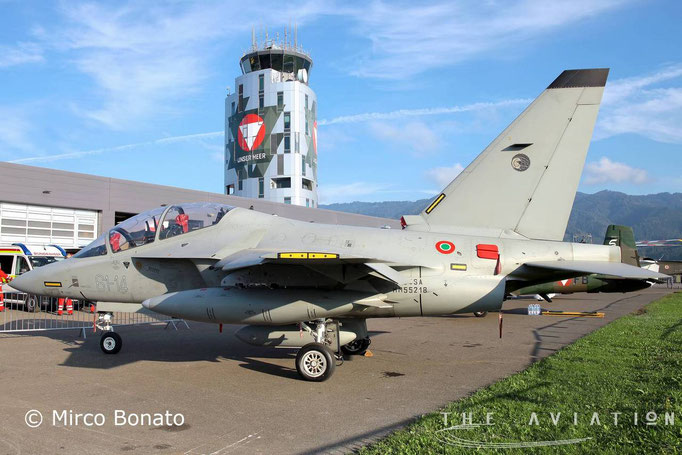 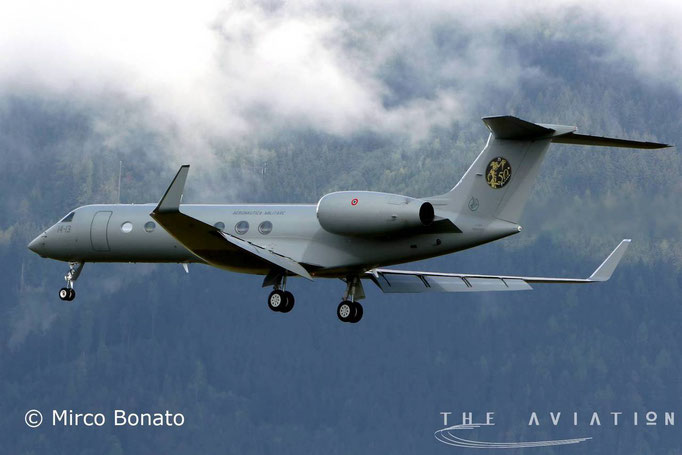 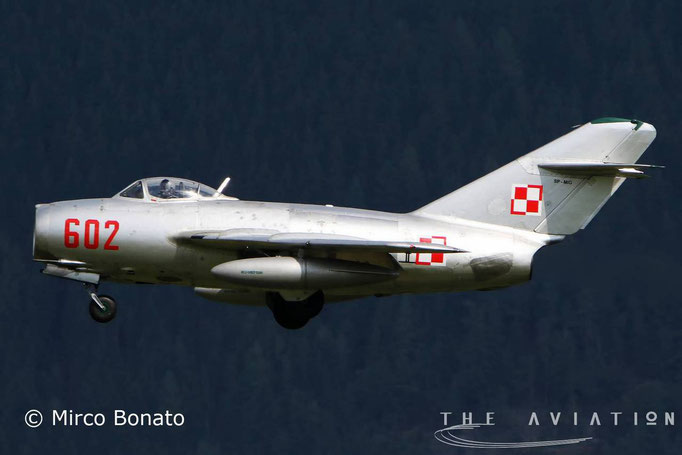 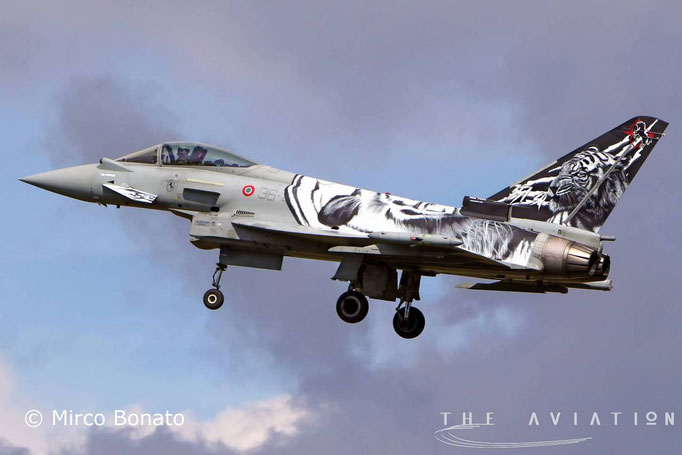 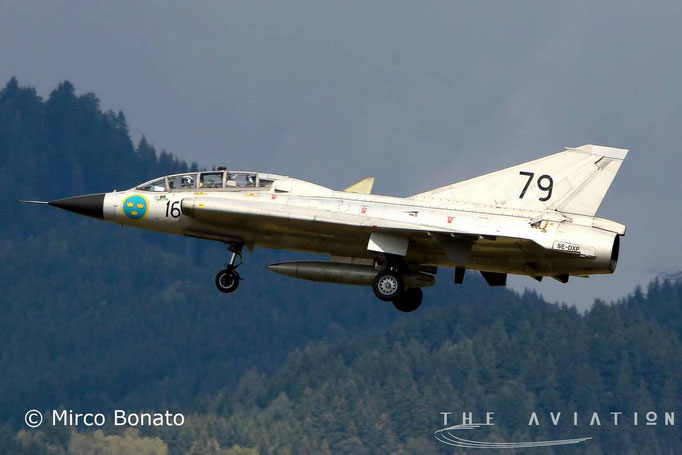 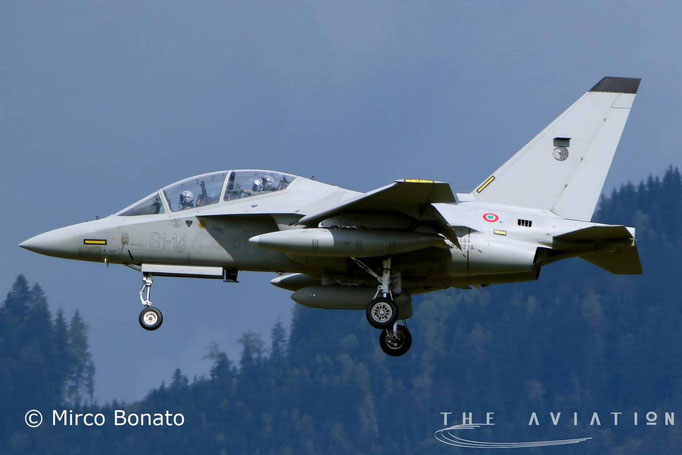 According to initial surveys, the organisers are also satisfied with the sustainability concept: The special ÖBB trains were fully booked, and the Ö-Ticket booking option for parking tickets was well received. Overall, all public transport options were fully utilised this year.

Prieler: “Proud of our team’s performance!”

“In military terms, AIRPOWER22 represents the largest Austrian Armed Forces exercise in 2022, in which civil-military cooperation under the leadership of the Styrian Military Command with the emergency-service organisations and the local administrative authorities will be significantly consolidated. It is a real operation. What has to work immediately is the interaction with international military aviation guests – be it flying to Zeltweg, supplying the foreign participants, the practising of the displays, the adherence to common rules of flight safety, perfectly functioning air traffic control, the airport fire department, the military meteorological service, or the cooperation on the two days of the event under high time pressure. There’s no chance to rehearse; it simply doesn’t allow for mistakes. I want to thank all my staff, and I am proud of our team’s performance!” says Brigadier-General Wolfgang Prieler, AIRPOWER22 project manager.

Strong impulse for the Murtal

According to official information from the Styrian provincial government, the AIRPOWER22 weekend alone will add around €9 million to the Murtal region, thanks to additional demands in tourism and hospitality. “The Murtal was de facto fully booked, all catering establishments in the region showed increased demand and sales – and this days before the event!” says Lieutenant Colonel Michael Hendel, head of the AIRPOWER22 project office.

Our partner, Red Bull, is also satisfied with the event: “The idea behind the commitment of Red Bull and the Flying Bulls to AIRPOWER22 can be summed up in one sentence: to bring joy to people. If you look around, you can feel these emotions and enthusiasm – and the fascination that aviation exerts on the many young and old visitors. I have seen many smiling, happy, and amazed faces, and this is the best reward for all the participants,” says Hans Huemer, Aviation Projects Coordinator at the Flying Bulls. 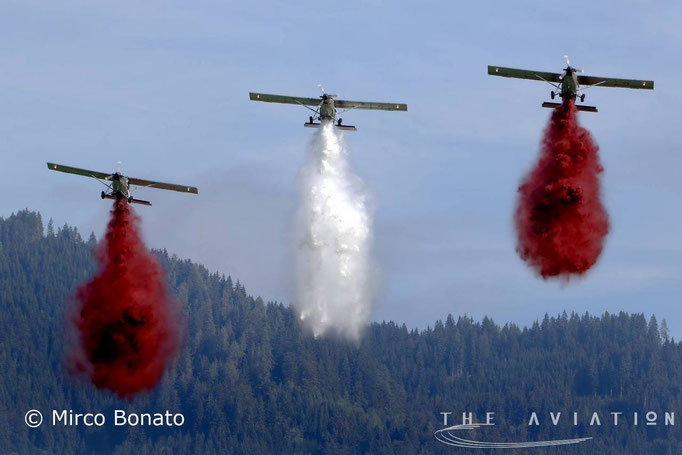 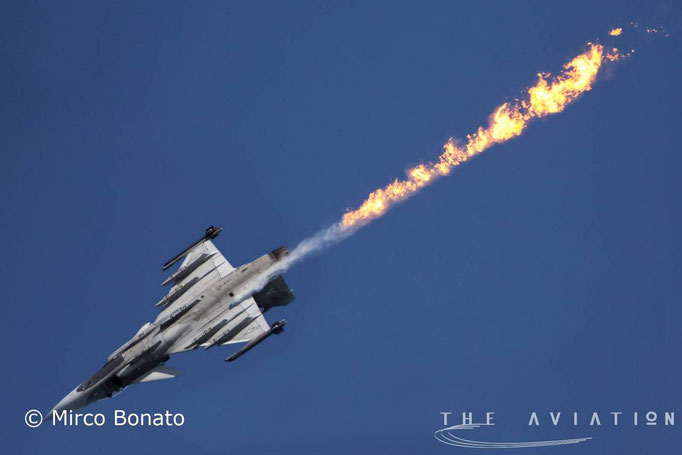 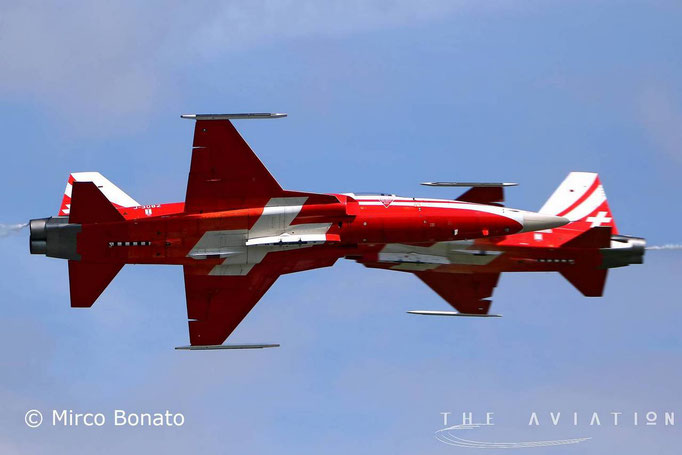 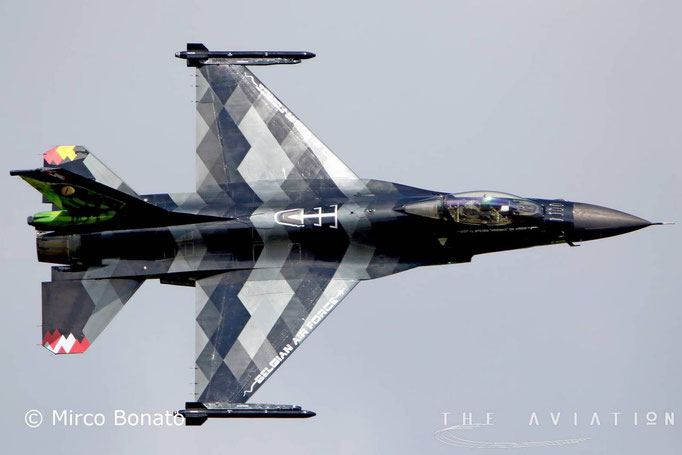 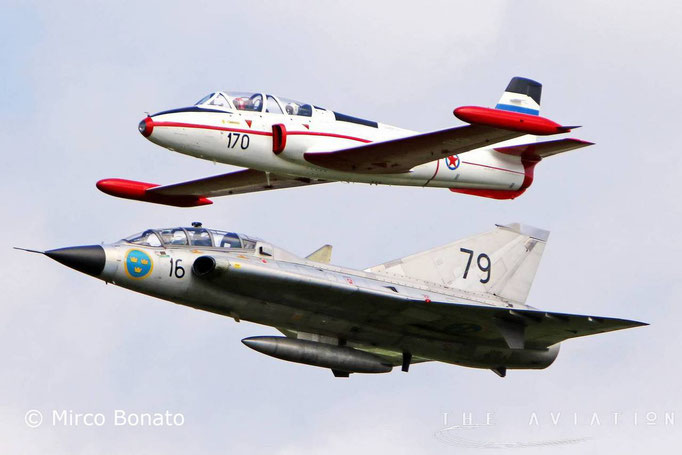 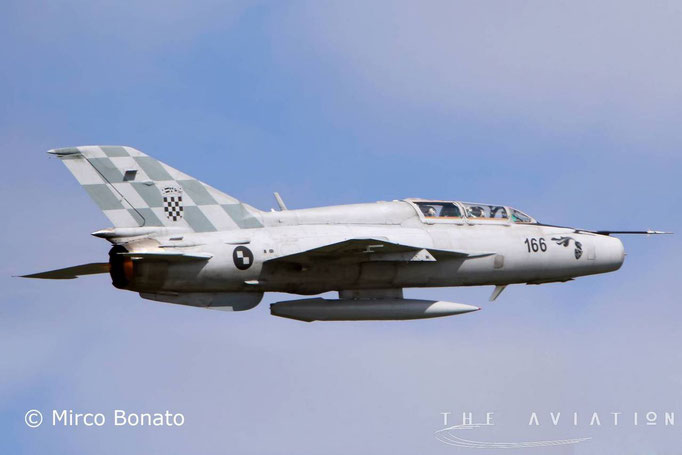 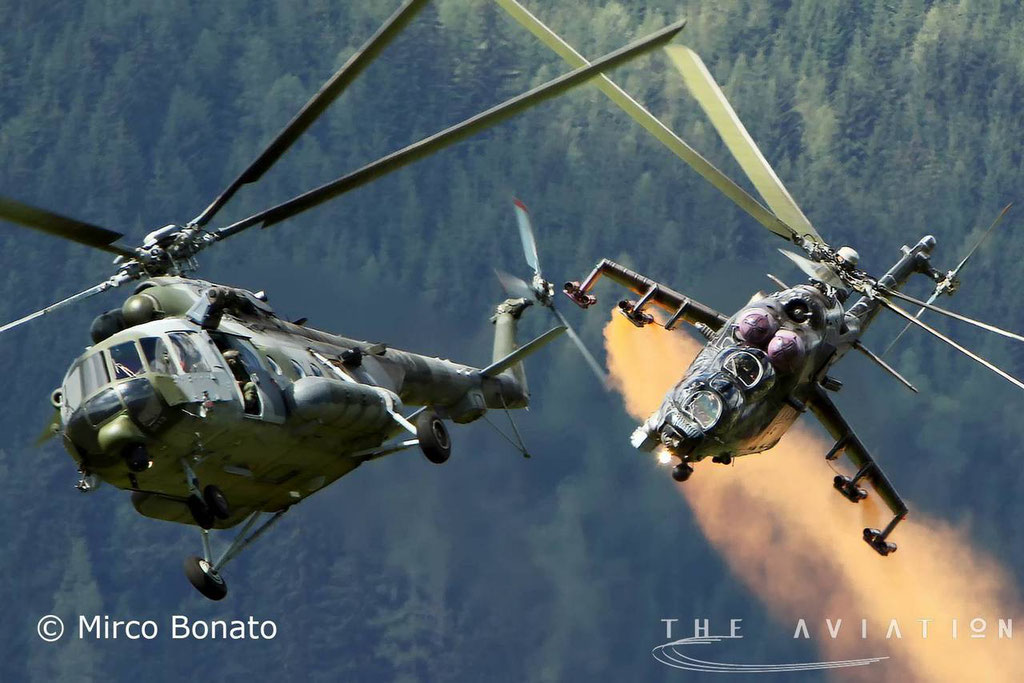 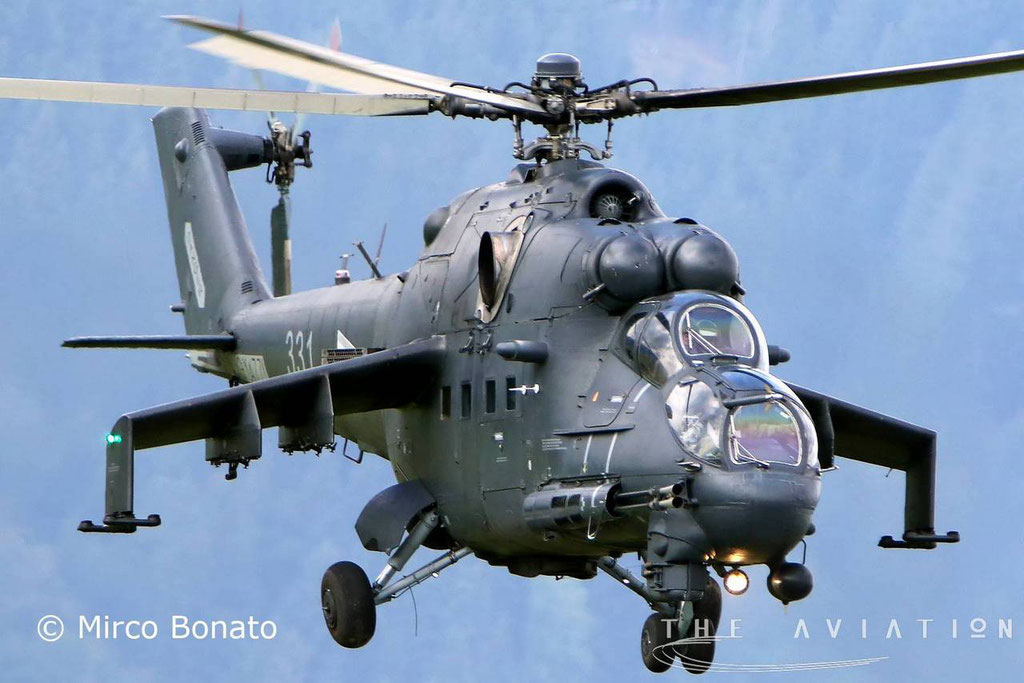